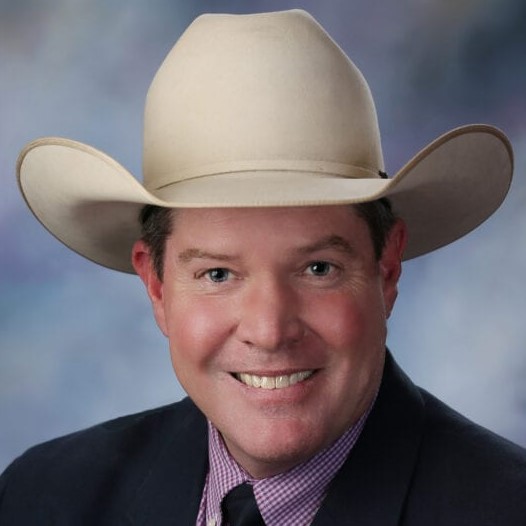 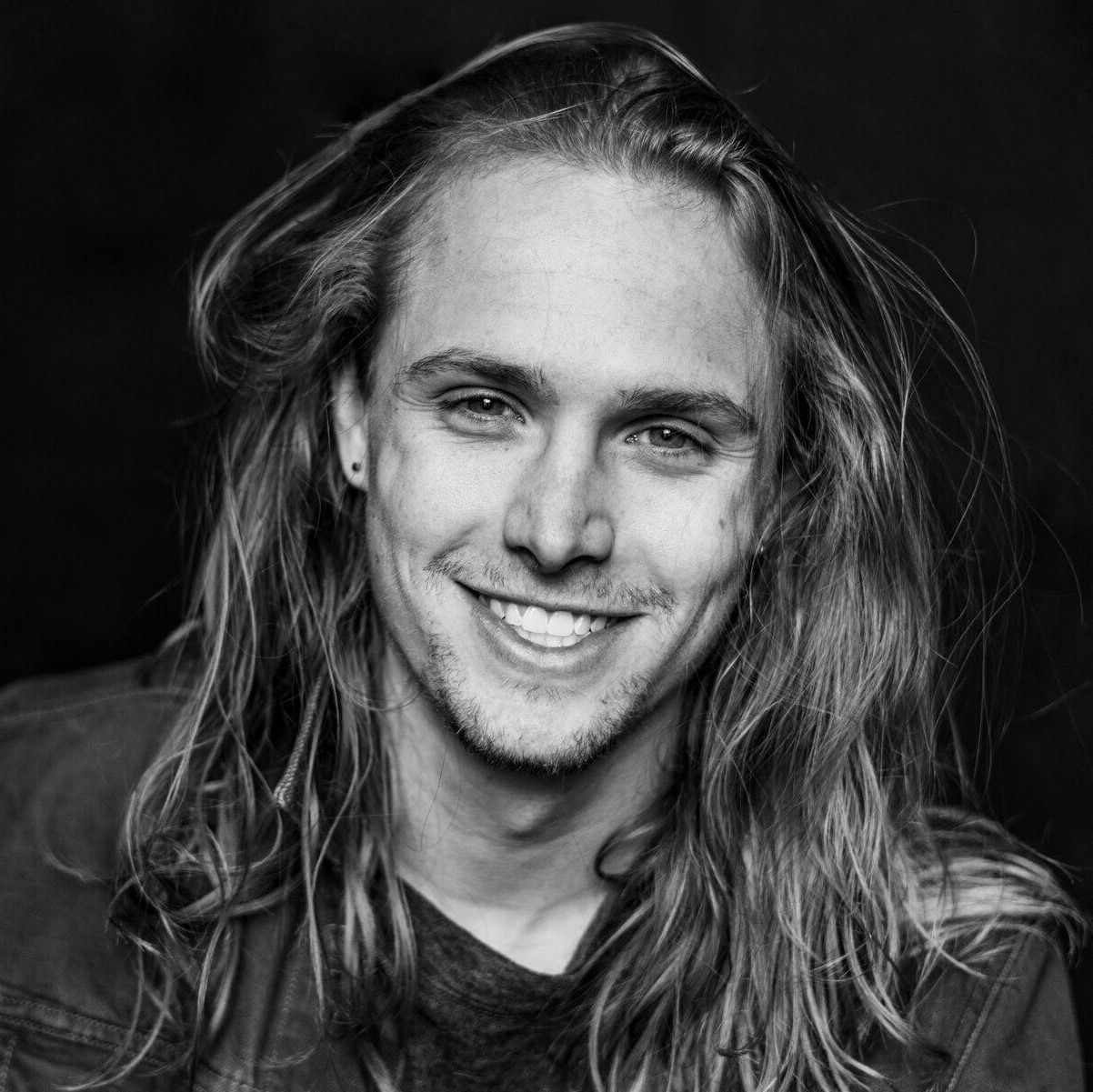 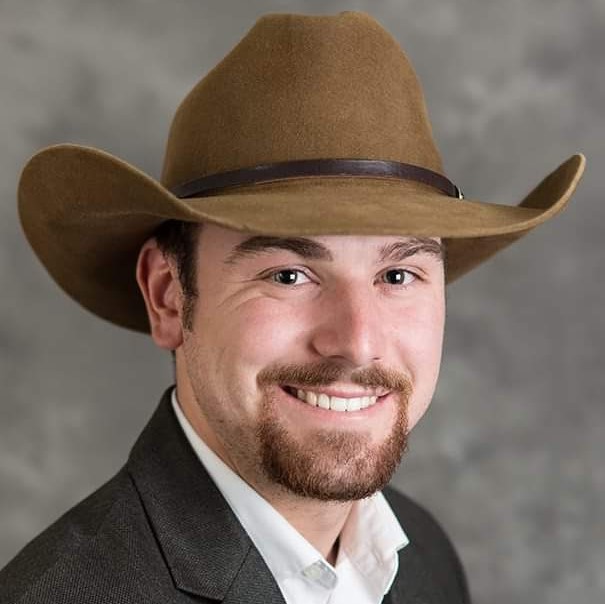 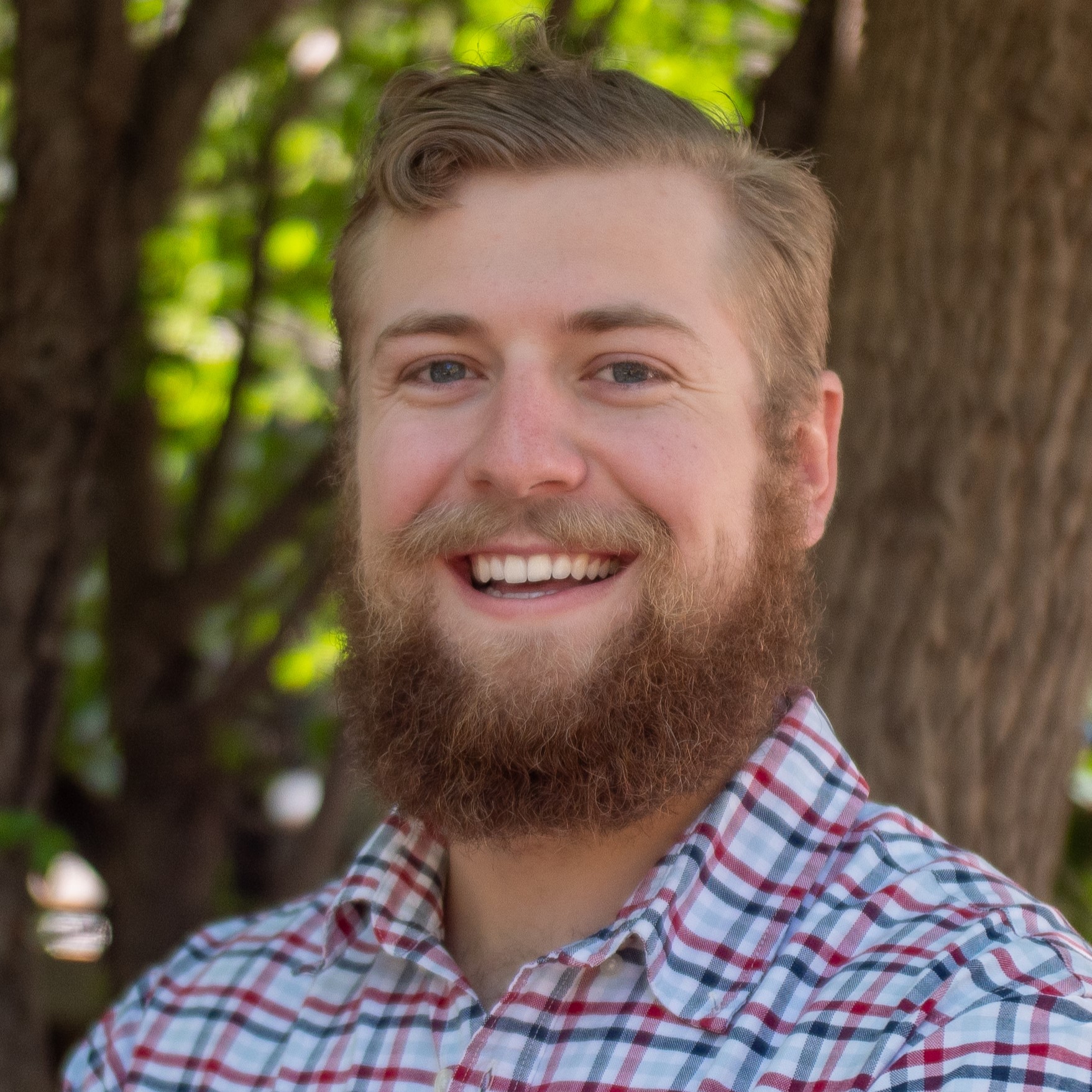 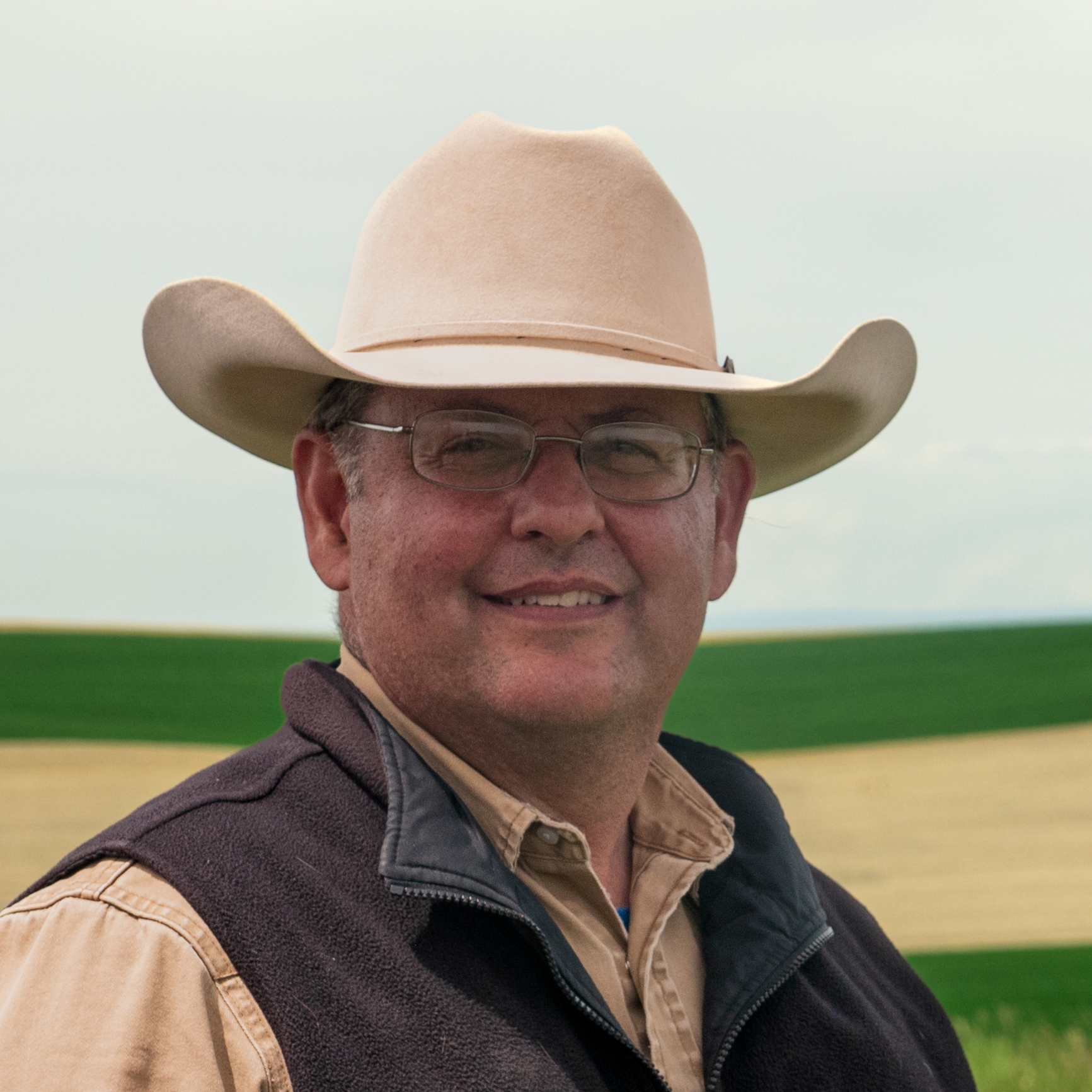 Why We Do It

The Goggins Company was founded by John Goggins along with his son Zack. John is heavily involved in the Ranch/Land side of the business, while Zack has been one of the top residential real estate agents in Billings for the last couple of years.

Pat Goggins was the first generation in the Goggins family to be involved in Real Estate. He and his business partner formed Pat-Pat Land Company, a very successful Farm & Ranch Real Estate business for many, many years.

Following the retirement of his partner, Pat then formed Premier Intermountain Properties and the tradition went on until his death in 2015. John Goggins is the second generation to be involved in Real Estate and serves as Broker/Owner of The Goggins Company. John has been licensed since 1995, and a broker since
2007.

The Third Generation of Realtors in the Goggins Family is established through John’s son Zack Goggins. Zack has been licensed since 2019, and has rapidly proved himself as a master marketer of his listings, but also an honest polished professional to those buyers’ agents he represents. 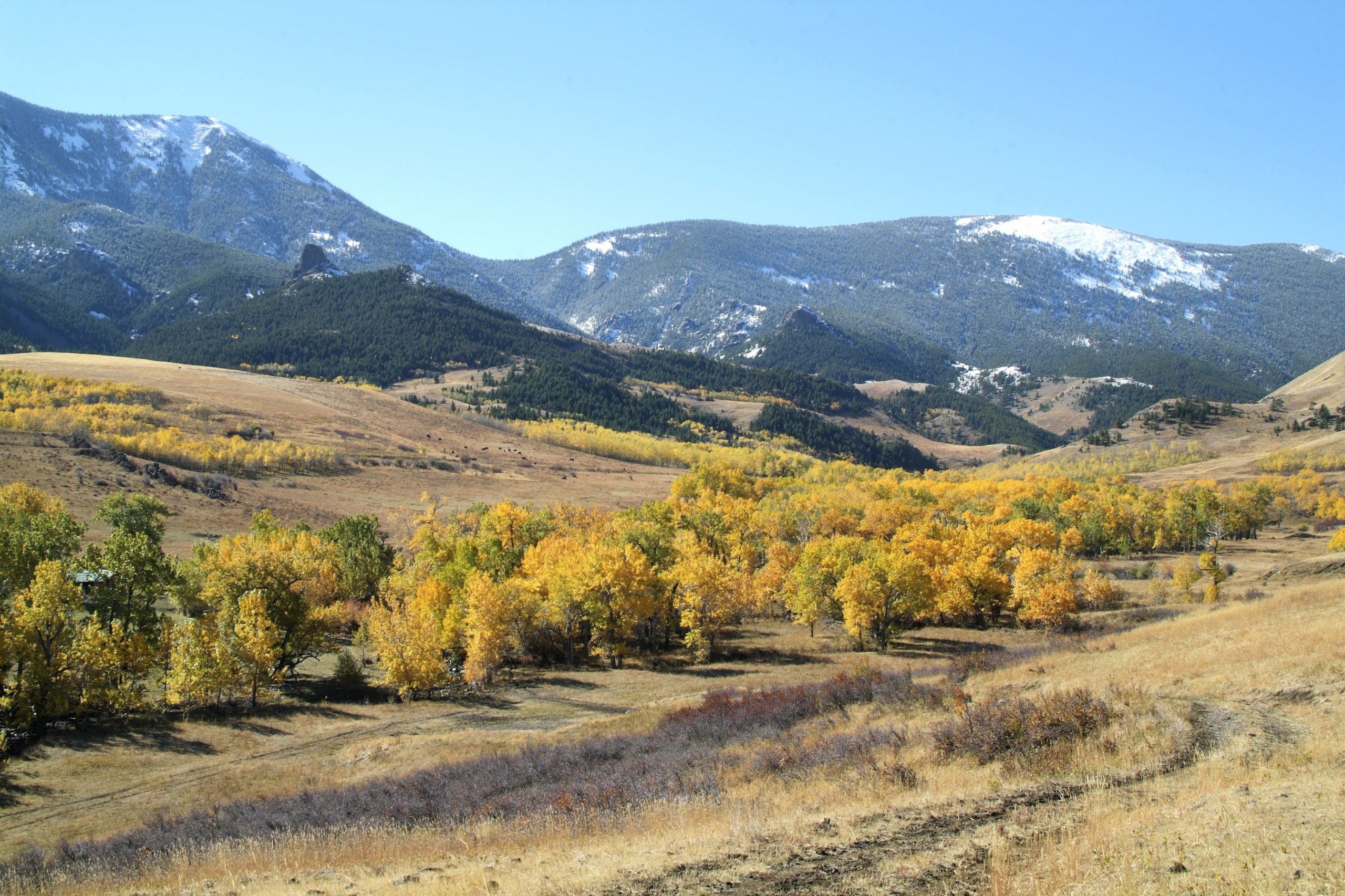 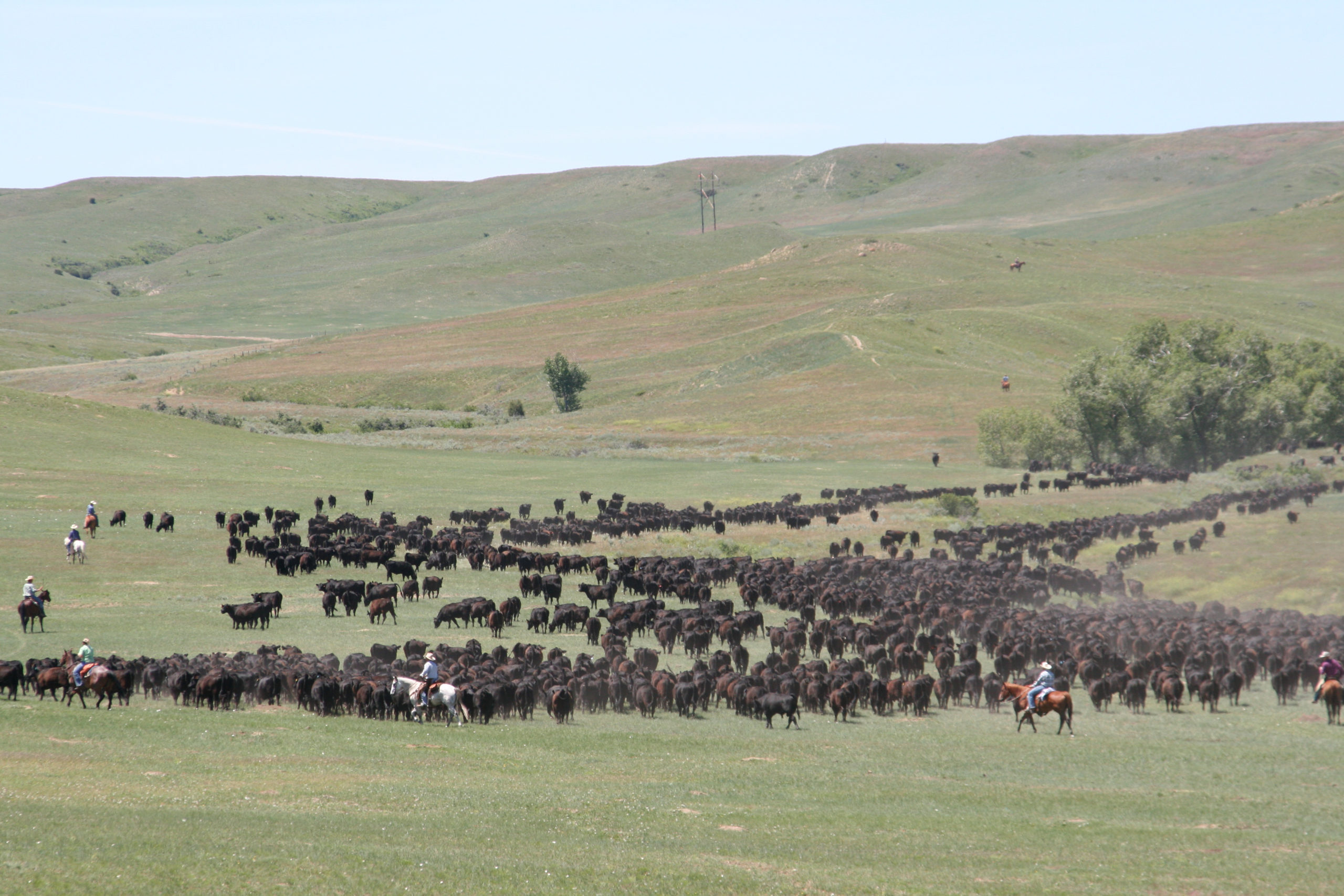