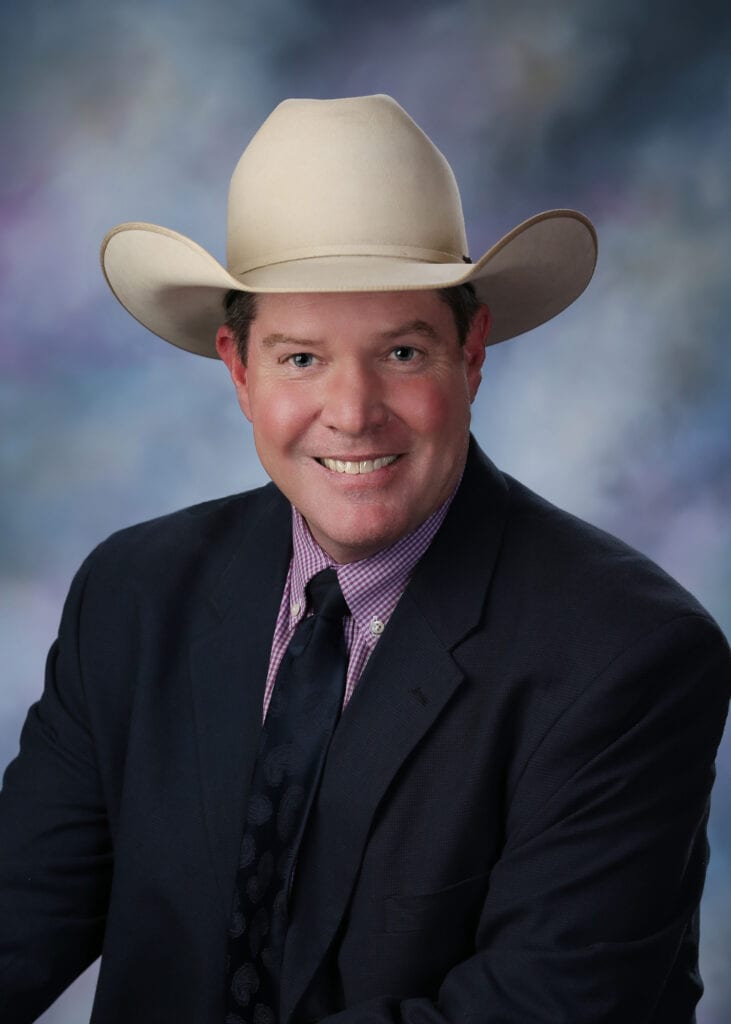 John and his wife Debi have been married since 1993, have two children, and have resided the entire time on the Vermilion Ranch, the family’s registered Angus operation just northeast of Billings. He graduated from Shepherd High School in 1985, then graduated from Montana State University in 1989 with a degree in Animal Science.
John immediately went to work for the family’s weekly livestock publication, the Western Ag Reporter, traveling as a Field Editor (Fieldman) selling advertising, working the ring at cattle and
horse sales, and writing a weekly column. He then became the Publisher of the Western Ag Reporter in January 2016 following the loss of his father Pat Goggins. John is also a professional livestock photographer and sells mortality insurance for livestock as well. John has had his real estate license since 1995 and has been a broker since 2007. He grew up his entire life around agriculture and marketing and handles the majority of the marketing for The Goggins Company. He is also an avid hunter with his true passion being archery hunting elk. 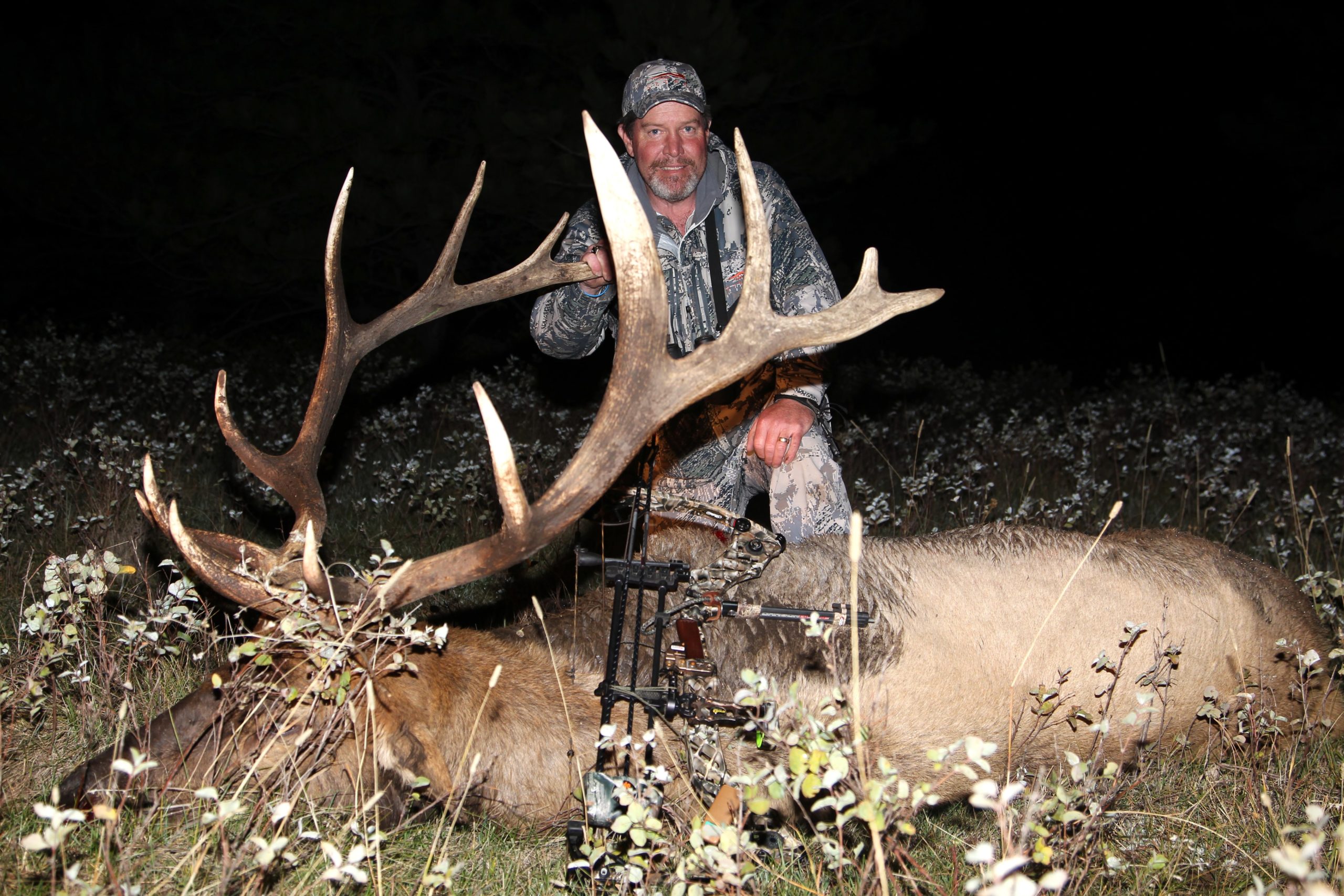 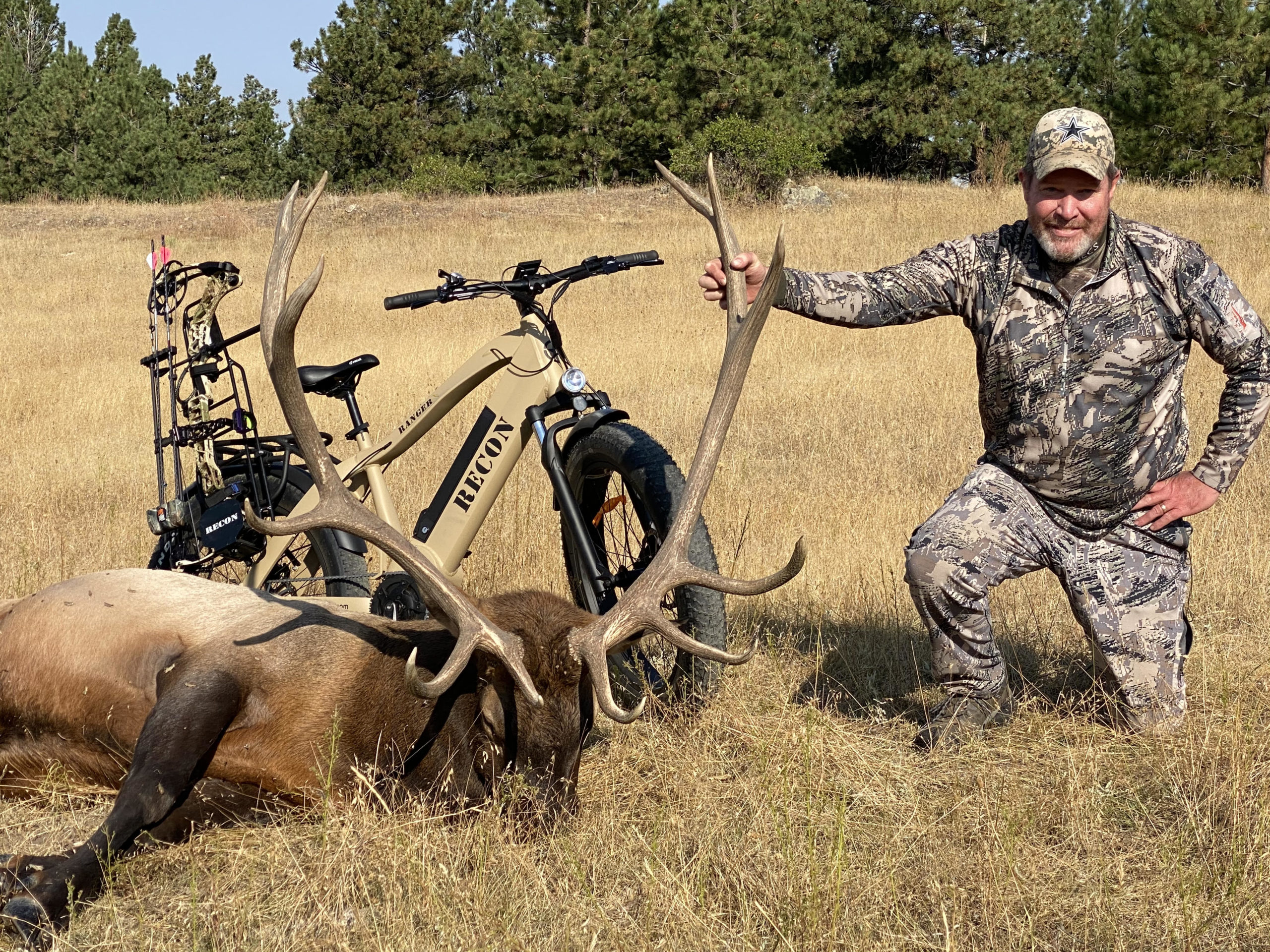